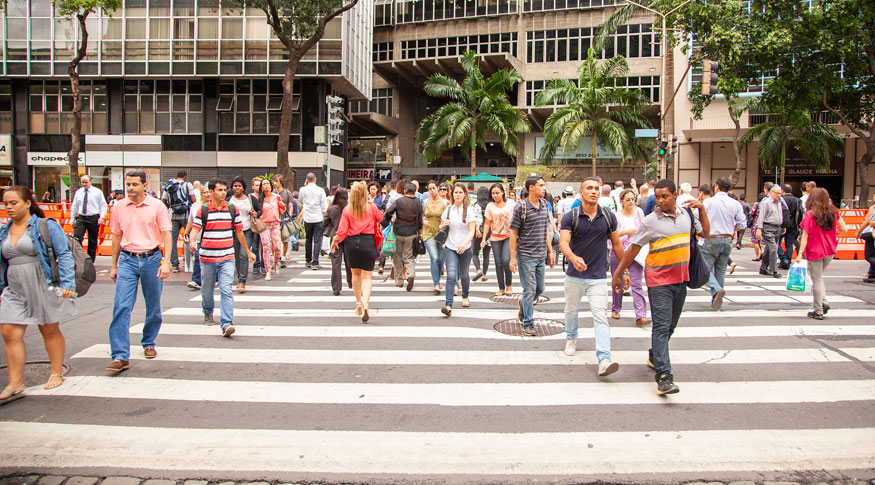 At each ten years, the population censuses produce information that update the picture of Brazil. In 2020, IBGE enumerators will cover all the national territory, from house to house, to collect data on the population. As a result, Brazil will have the information it needs to know the characteristics of the persons and their houses, plan public policies and invest its resources. 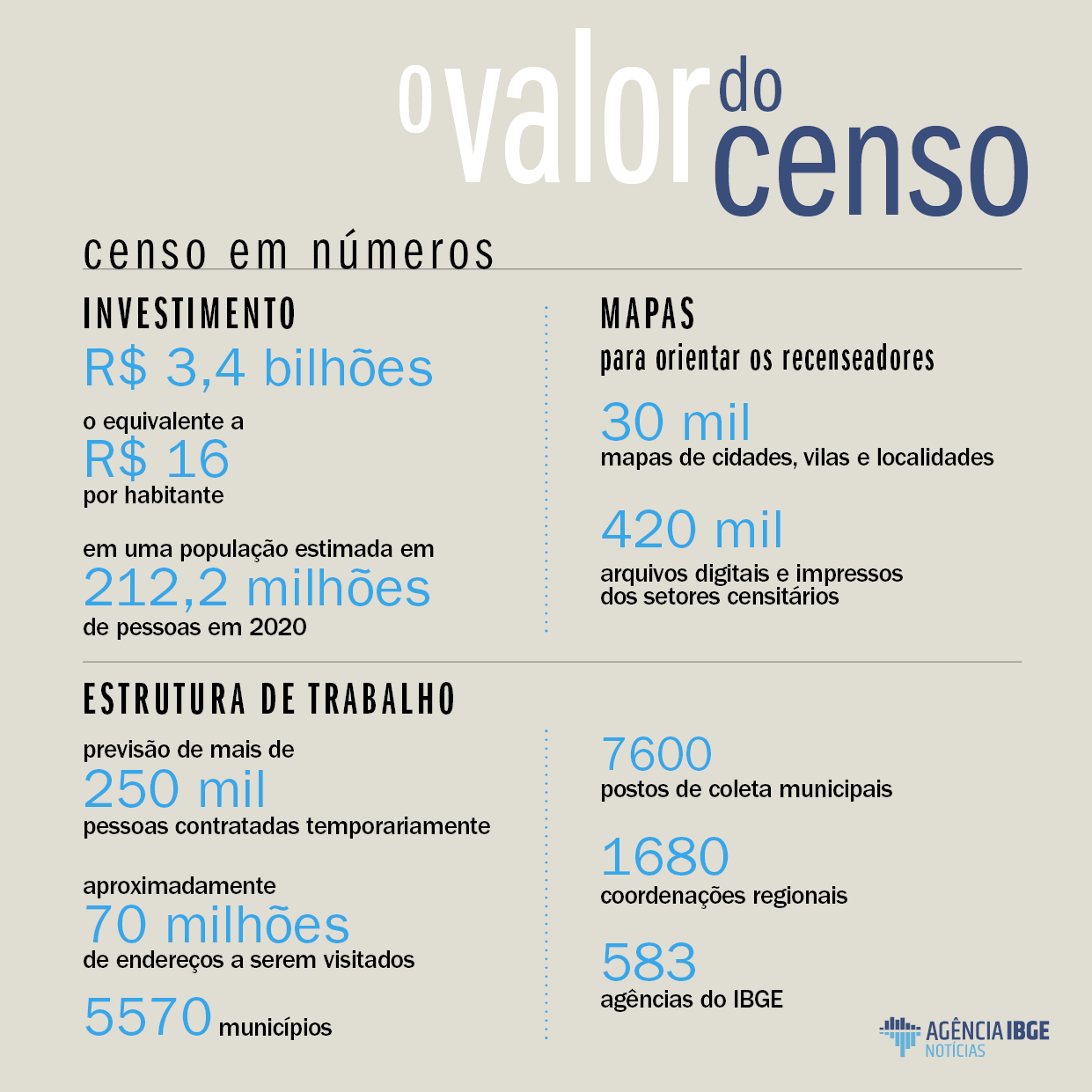 The Census figures impress, especially the amount of persons involved in the operation and its budget. Nevertheless, what impresses the most is the relevance of the subjects surveyed for decision taking in the public and private sectors.

The following diagram brings examples of some of its uses, based on the subjects surveyed in the 2010 Census, which, at a great extent, will be present in the questionnaires of the 2020 Census.

For example, the "sex and age of residents" subject raises the total number of residents in Brazil and their distribution along the territory, an information that is a basic reference for other subjects of the Census, for the design of governmental policies and for the distribution of federal resources among states and municipalities. 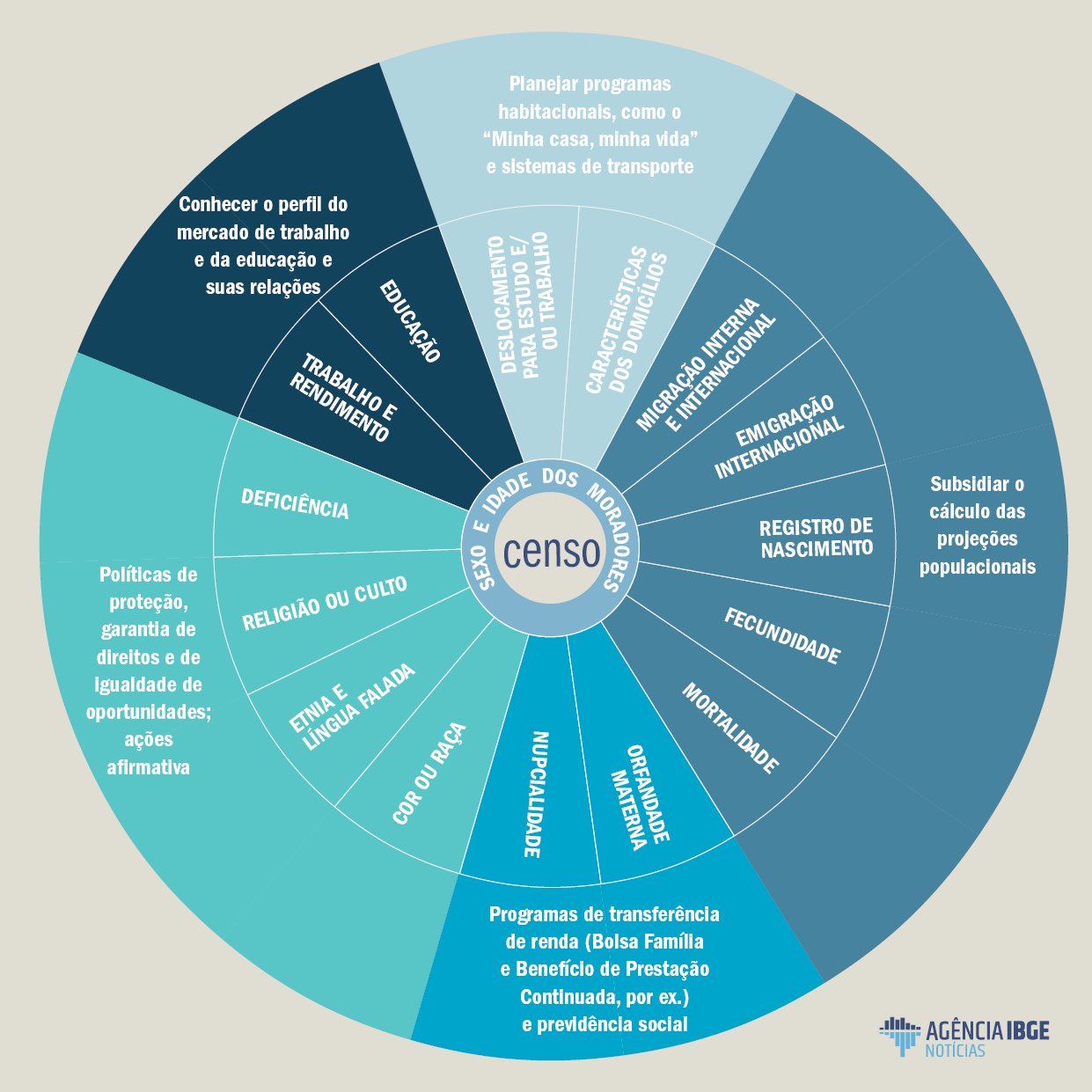 Based on questions on sex and age of residents, the Population Census computes the total population of Brazil and its distribution along the territory, which is a basic information for the planning of governmental policies, calculation of the per capita Gross Domestic Product - GDP and share of the State and Municipal Revenue Sharing Funds.

See the story in Retratos Magazine no. 15 and get to know the official page of the 2020 Census.