With the beginning of February, the 2017 Census of Agriculture starts   its last month of data collection in Brazil. Before even ending, the collection already represents a great opportunity for learning to each one of the participants, particularly to almost 19 million enumerators who, at the end of five months activities, will have covered the country, from the North outlying Indian areas to the Pampas in the extreme South, from the shellfish farms in the coast up to hinterland caatinga, from rural settlements to large agribusiness properties.

In Bahia, the state with the biggest number of farming properties, the pace was accelerated too. With more than 600 thousand farming establishments visited until early February, around 83% enumerators from Bahia have a lot of remarkable stories to tell and to keep in their memories like unique experiences.

It is the case of Ana Lúcia Costa, an enumerator from Orolândia, in northern Bahia, to whom the Census of Agriculture became a "school". She reports that in one of the census tracts a thing that is considered a problem for the " city resident" is viewed as a true blessing for the rural resident.

After facing "a true hinterland rally" in her first sector, on a motorcycle, under a strong sunlight, with a lot of sand and dust, Ana Lucia entered the second sector, Casa Nova. "Everything was fine until I faced a heavy rain, a real storm. I almost died without any place to protect myself, even so, I went ahead" said the enumerator, reporting the difficulty to ride a motorcycle on the mud and worried with the Mobile Collection Device (MCD).

"I started to complain, to mutter because of the rain, not to mention that the MCD could not get wet anyway, otherwise I would lose all the work. I wrapped it in bags and took care of it", she recalls.

It did not take too long for Ana Lúcia to realize that her annoyance with the rain was not a common feeling in that place. "I realized the hinterland people feel joy with the rain after a long drought. The animals celebrate, nature celebrates life. I was worried about futilities and small things, before the greatness that the rain brings. I don't have property, I don't plant, but I learned from a school, the 2017 Census of Agriculture, that the rain is a gift from God", says the enumerator, who is also a nurse and an educator.

The rain really came in good time in Ourolândia, after a long period of drought, confirms the coordinator of the Jacobina subarea (area that encompasses Ourolândia, Neemias Oliveira. "For me, the most remarkable experience was to witness local farmers suffering, due the long period of drought; that brings, as a result, the absence of production and the death of the herd.

Sisal production prevails in Ourolândia, where 73% of the establishments have been enumerated

By the end of January, the Jacobina sub-area already had started the data collection in almost all of the enumeration areas (98.7%) and 66,2% of 14,545 agricultural establishments the IBGE expected to find in the region had been visited.

Neemias said that it is possible to notice the predominance of pumpkin and castor bean production. Besides that, farmers have invested in pineapple plantations.

In Ourolândia, the five enumerators already had visited 1,111 establishments (73.1% of the estimated total) by the beginning of February, with the end of data collection expected for the first half of the month. 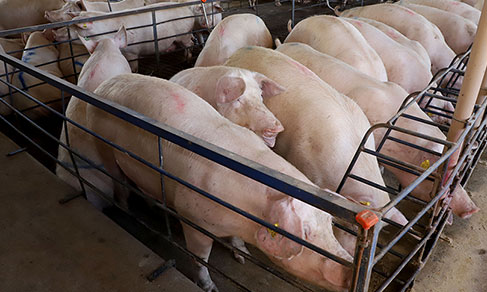 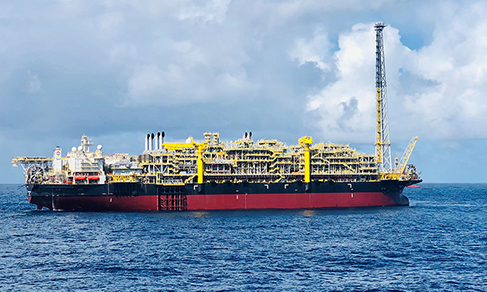