In 2 years, shipbuilding industry loses almost half of personnel employed in Brazil 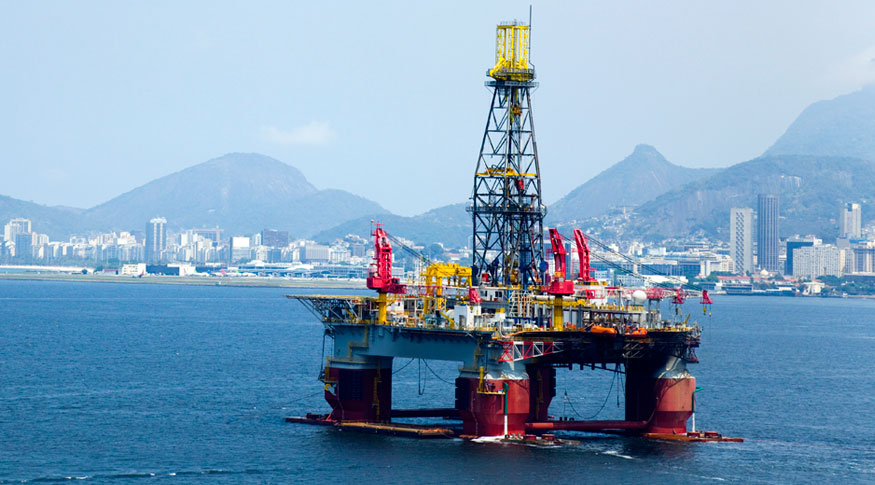 Pulled by Rio de Janeiro, the Brazilian shipbuilding industry lost 49% of its employed personnel between 2014 and 2016. The fall of about 30 thousand jobs was concentrated in the state of Rio de Janeiro, which closed around 23 thousand job positions in the same period, according to data from the Annual Survey of Industry - Enterprise, released today by the IBGE.

"We know that the shipbuilding industry has been mainly boosted by the ships and floating platforms to the oil industry. When we look at the investment level of oil and refining, we see a considerable drop from 2015 to 2016 and this is probably reflected in the new contracts of the shipbuilding sector. We can relate this to the fall in the workforce and in the gross value of industrial production, "explained the survey manager, Jurandir Oliveira. In relation to the industry in general, the picture was also of retraction in the last two years. Between 2015 and 2016, the number of companies decreased as well as the number of employees.

"The number of companies fell from 323 thousand to 321 thousand, investments also fell, employment fell by 400.8 thousand people. When compared to 2013, the drop reaches 1.3 million people. It's a situation of decline, "said Jurandir. "Compared with 2015, the activities that most draw attention to this issue of employment are: manufacture of non-metallic mineral products (cement, glass, concrete, among others), manufacture of coke, petroleum products and biofuels, and manufacture of furniture”, he added. As in 2015, diesel remained the leader among the products with the highest sales value in 2016, earning R$74.4 billion, which corresponded to 3.4% of the total collected by companies with 30 or more employees. Beef, with 2.3% participation, and alcohol (fuel), with 1.9%, were, respectively, in second and third places in the ranking.