The national grain crops should be of 238.5 million tonnes in 2020, according to the first forecast from the Systematic Survey of Agricultural Production, released today by the IBGE. It represents a reduction of 1% in relation to the 2019 crop forecast, a difference of 2.3 million tonnes. Despite the fall, this is the second largest estimate in the IBGE’s time series that started in 1975, just behind 2017 (240.6 millions).

For the IBGE researcher, Mr. Carlos Barrradas, the scenario is not so favorable for corn 2nd crop in 2020 as it was in 2019. “The agricultural year started normally, with the soybeans planting being carried out mostly in the second fortnight of October; therefore, the planting window for corn 2nd crop should be more restricted”, he said.

The soybean production should increase 4.7% in 2020, reaching 118.4 million tonnes. The area that will be planted with the grain should be of 36 million hectares, a 0.7% rise. Among the biggest producers, Mato Grosso estimates to reap 31.4 million tonnes, a decline of 2.4% in relation to 2019, despite the increase of 0.4% in the planting area. Paraná, which is the second biggest producer, expects to produce 19.8 million tonnes, an increase of 22.6%, recovering from the 2019 result, which was compromised by the droughts during crop cycle.

The IBGE also released today that the national crop of cereals, legumes and oilseeds should reach a new record of 240.8 million tonnes in 2019, 1% higher than in 2017, with extra 2.4 million tonnes produced. In addition, the result represents a rise of 6.3% comparing to the production last year.

The increase was replicated by corn, which should have a record production of 100.2 million in 2019 (25.9 million tonnes of corn 1st crop and 74.3 million tonnes of corn 2nd crop), which represents a growth of 23.2% against 2018. “There a pricing context that stimulated corn 2nd crop planting. The weather also was convenient”, commented Mr. Barradas.

Another grain that should break the record in the IBGE’s time series is cotton. In this year’s cropt, production should reach 6.9 tonnes, an increase of 39.7% compared with last year. According to the IBGE researcher, the rise in the grain cultivation is due to price improvement.

“Prices have not been encouraging rice consumption in some areas. Producers have been choosing to use the area to cultivate other crops, such as soybeans, for example”, explained Mr. Carlos Barradas.

The Survey of Stocks, also released today by the IBGE, showed that the total of the storage capacity available increased 3.5% in the first semester of 2019, against the second semester of 2018, a total of 175.5 million tonnes. 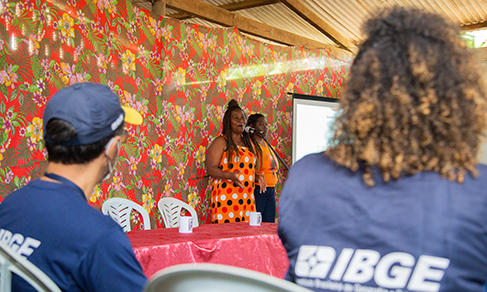 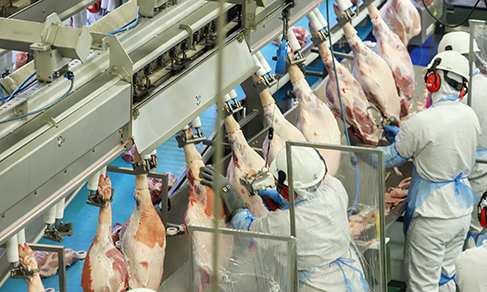 The industrial production registered a positive change of 0.6% between June and July, growing once again after a drop of 0.3% in the previous month....