The IBGE and the Santa Catarina State University are preparing the 7th IBGE Memory Panel: Radam/Radam Brazil and the Inventory of South Region Natural Resources, an event to be held next Wednesday (24), at 2 pm, in the Tito Sena Auditorium, at Udesc. The meeting is open to the public and aimed at students of Geosciences.

The invited experts will comment on the Radam Project, which was created in 1970 to map out and account for the natural resources of the Amazon. Five years later, the project would be expanded to the entire national territory and renamed as Radam Brazil. In 1985, it was integrated to the IBGE, which joined it with its team of technicians and professionals.

According to IBGE historian Leandro Malavota, the meeting is a culmination of the latest issue of the Memory Panel, held in Rio de Janeiro, last year; moreover, it is a way to pay homage to the teams who worked in the Project. “One of Radam's bases was in Florianópolis (SC), and many people who worker there were hired by the IBGE. Now they will be able to participate in the event, since they could not be at Rio at that time”, he says.

During the event, the BDiA Web portal, will also be presented, with the database of the Radam Brazil project. Through the portal, it is also possible to visualize and consult data and maps of the Environmental Information Database (BDiA) from the IBGE, on vegetation, pedology (soils), geology and geomorphology.

The meeting will be attended by the IBGE Geosciences Director, João Bosco de Azevedo, and the head of the Geography Department of Udesc, Rodrigo Ribas Pinheiro, a well as by professors and technicians on the field. 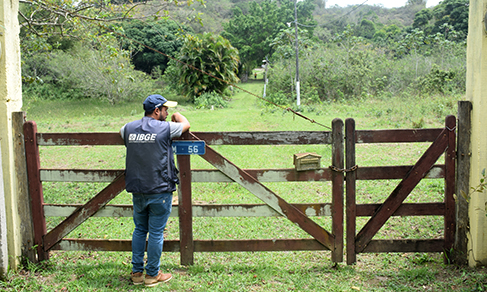 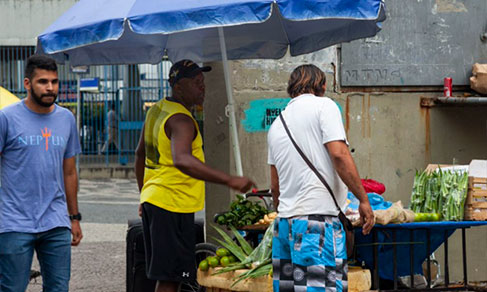 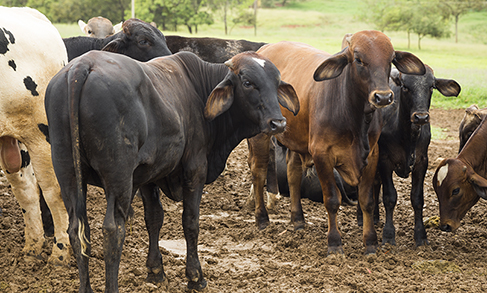 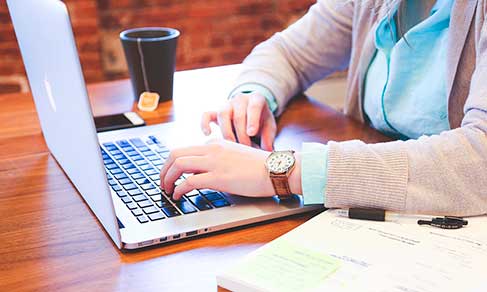