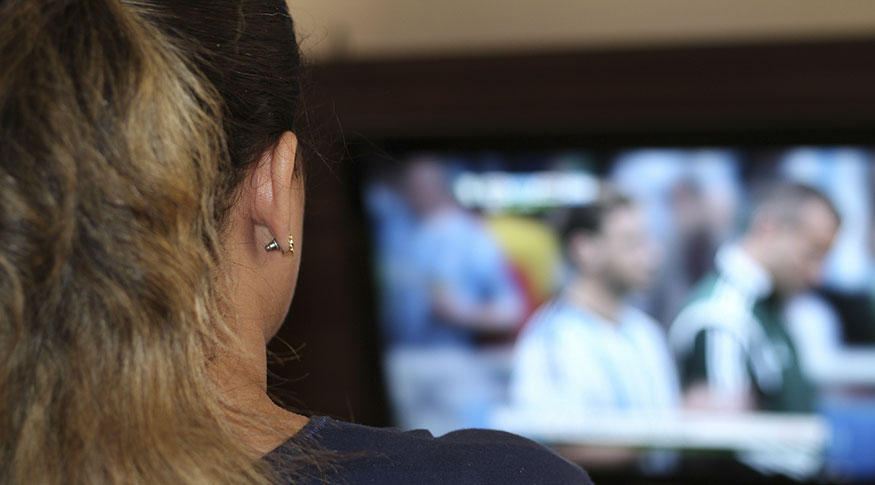 At times of technology transition, Brazil has two distinct realities: in 2017, 20.6 million persons aged 10 or older accessed the Internet through Smart TVs (16.3% of the population that used the Internet), while 11.9 million persons lived in households dependent on the analog signal, which is in the process of being replaced with the digital one. The data are from the publication of Information and Communication Technology of the Continuous National Household Sample Survey (PNADC-ICT), released today by the IBGE. 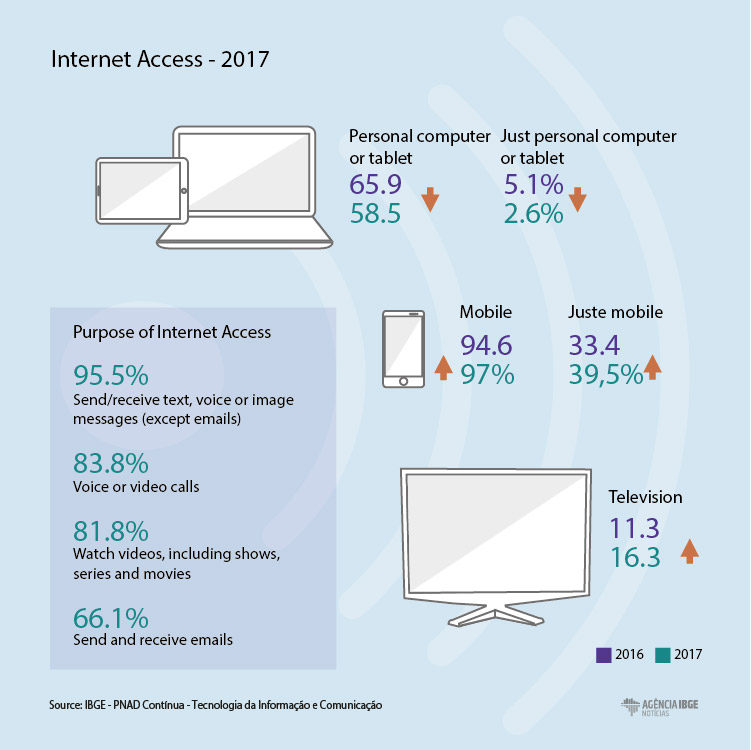 However, even with the modernization of devices, there is still a great potential excluded by the extinction of the analog TV signal, which is being gradually replaced with the digital one. In 2017, 79.8% of the households had TVs with converters (built-in or not), which allows the digital signal to be tuned without any other means. Those who neither had the converter nor any other alternative (satellite dish or pay-tv) were 6.2% of households with television.

"The survey also shows that, although in decreasing trend, there are still about 4.2 million homes with TVs that will stop working it if the analog signal is turned off. This percentage was once higher, but has been falling mostly due to the advance of the converters in new TVs or to the fact that the old ones are adapted with converters," says Adriana.

This potential exclusion caused by the extinction of the analog TV signal is greater in the North and Northeast Regions, where the lower purchasing power has delayed the technological transition from tube TVs to thin TVs (LED, LCD and plasma). 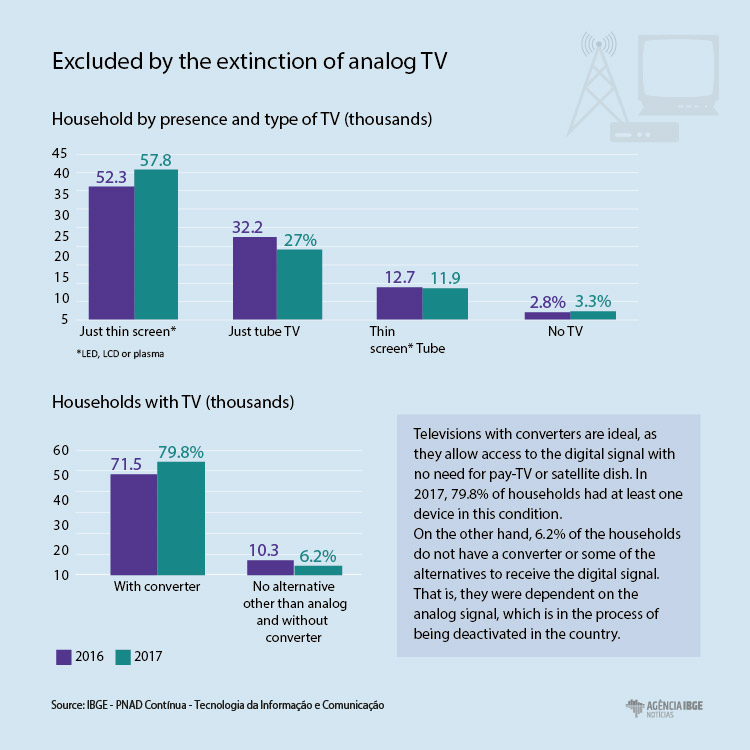 Mobile phones are still leading as the main device used to access the Internet, with 97% of the Internet users (122.5 million). Even though it is the most popular means, mobiles posted strong growth, since there was an increase of about 22 million compared to 2016.