Trade recovers and gets near pre-trucker-strike level 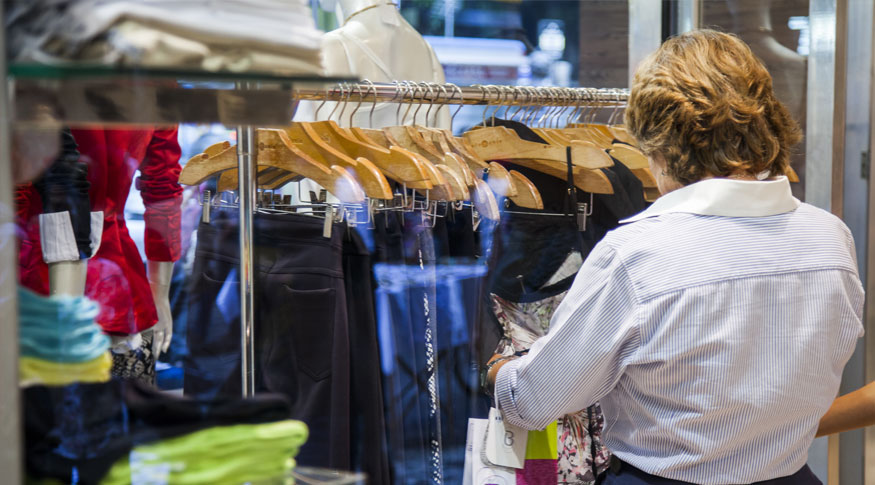 The retail trade recovered in August and increased 1.3% in relation to July, reaching a level close to that registered in April, the month before the truckers’ strike. The recovery occurrs after a strong fall in May (-1.2%) and negative changes in June (-0.2%) and July (-0.1%), however, it was not enough to reach the level prior to Brazilian road blockade. The data are from the Monthly Survey of Trade, released today by the IBGE.

"The results for all activities are positive, except for books, newspapers, magazines and stationery. This group has been falling since May. The upward trend in the retail trade was grounded by growth in all activities. In May, we had -1.2%, a very negative result influenced by the truckers' strike. Then we had virtual stability in June and July, when the industry was adjusting its stocks after the strike. In August, the index still does not surpass that of April, but there is a recovery in the retail", explains survey manager Isabela Nunes.

"What stands out is the 5.6% growth of textiles, apparel and footwear. Promotions in the sector are concentrated in August, a seasonal peculiarity that helped this group," she added. 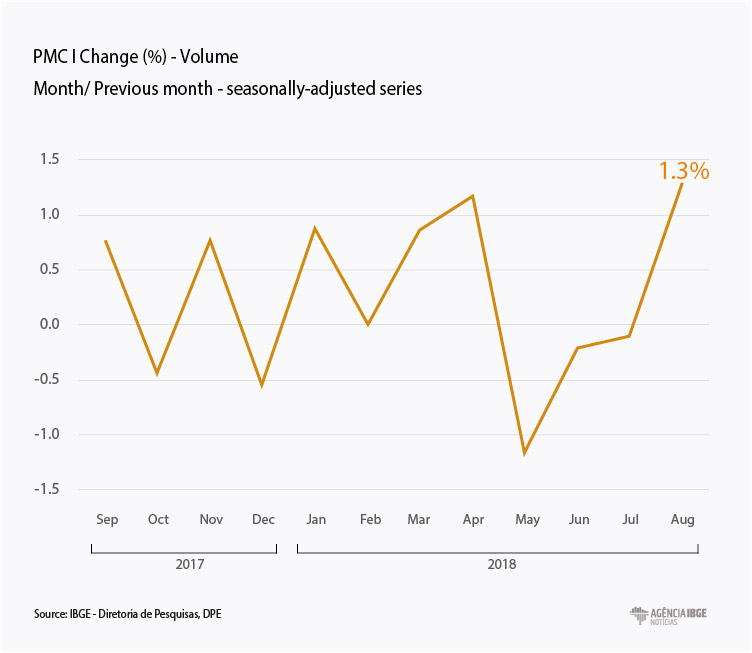 The extended retail trade grew 4.1% and exceeded the level prior to the truckers' strike. "The increase in the sale of vehicles (5.4%) contributed to the recovery of the extended retail, which surpassed the level of April. This activity had a great influence, driven by improvements in vehicle financing, with longer installments, and also by empoyment increase," analyzes Isabela.

Even with the positive results, the trade is still well below its best phase in the time series. "The retail trade, even with this improvement, is 6.4% below the record point of the series, which was in October 2014, and 0.2% below April this year. In the extended retail, the gap was of -11.3% in April and now it stands at -10.1%. This is mainly influenced by vehicles and construction materials," says Isabela.

According to the survey manager, the positive results are due to several factors. "August had a reduction of the unemployment rate and increase in the employed population. The low temperatures of August stimulate some activities. The PIS/PASEP payment also helped. These factors help us understand the positive result," she concluded.

Inflation hit 0.67% in June after a change of 0.47% in the previous month. The increase was mainly influenced by the increase of 0.80% of the group...