Profile of the Brazilian States

Family farming and agro-industry receive state support throughout the country 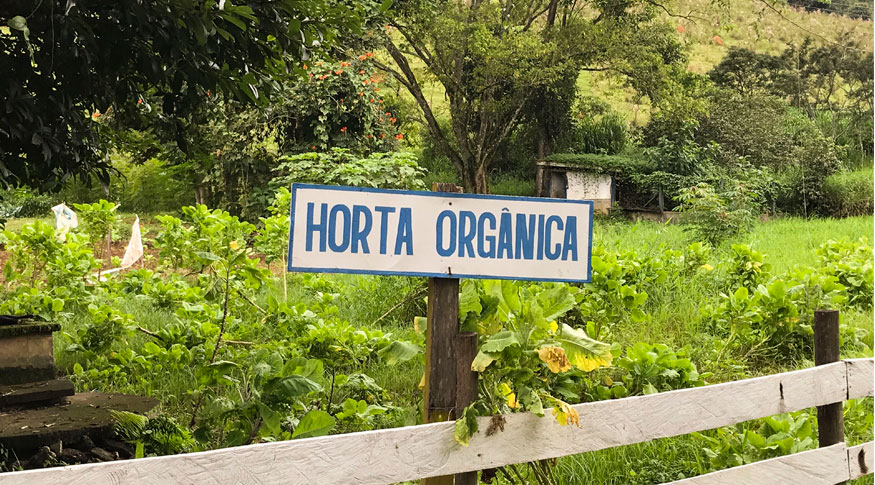 In 2017, all state governments, including the Federal District government, claimed to have programs or actions to promote both family farming and agribusiness. In 26 of the 27 Federation Units, there were also incentive programs for organic agriculture, and 19 UFs stimulated the production of community gardens. This information is available in the Profile of the Brazilian States (Estadic) 2017, published today by the IBGE. 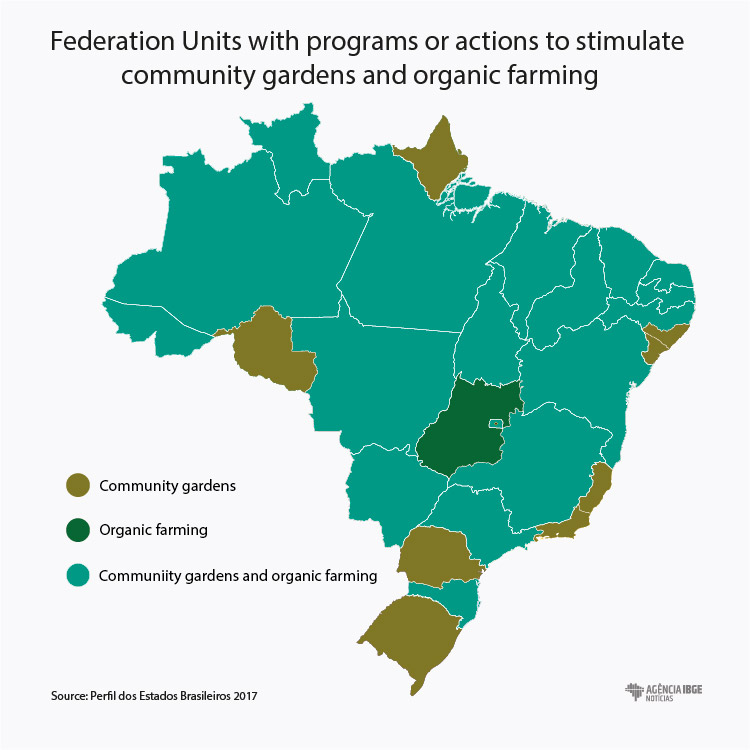 This is the first time that the survey investigates the management of agricultural policy in the states. The initiative is particularly relevant at this moment as the IBGE is criticizing the data collected by the Census of Agriculture. According to the survey manager Vânia Pacheco: "Our agricultural surveys, such as the Systematic Survey of Agricultural Production and the Quarterly Livestock, collect data from informants and producer associations. The Census went to all rural households where there is production. The focus of this block of analysis, in turn, refers to the public administration, to see what is there in terms of public policies for the agricultural sector. It's a way of comparing data collected from two different sources on the same subject."

The survey also revealed that most states (16) managed agricultural policies through state secretariats together with other sectoral policies, whereas ten other states had an exclusive secretariat for this purpose. Mato Grosso do Sul was the only one that used an indirect administration body.

Estadic also analyzes the human resources profile of the public administration and other topics related to state management, such as housing, transportation and the environment.