The IBGE releases today the estimates for the resident population in the 5,570 Brazilian municipalities. On July 1, 2021, the Brazilian population reached 213.3 million inhabitants. 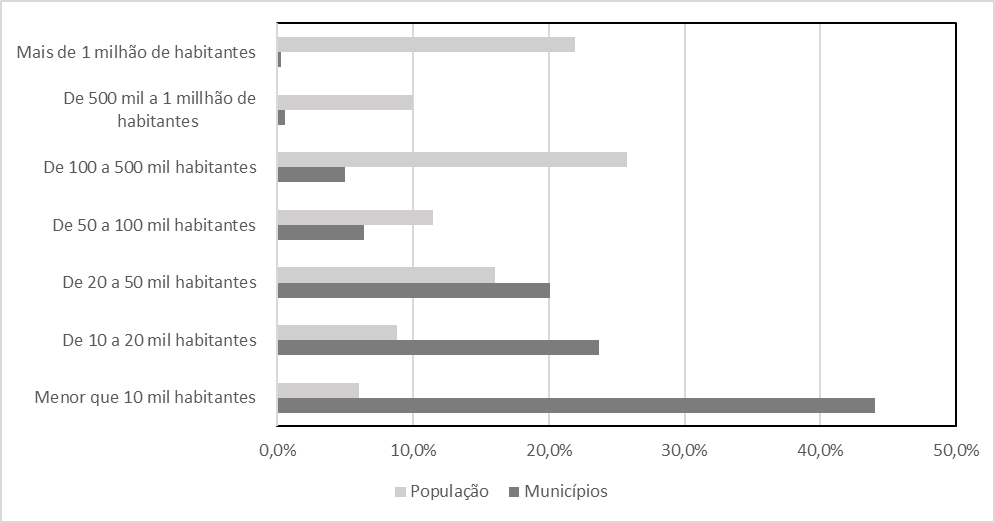 The population of the 27 capitals plus the Federal District surpassed 50 million inhabitants, representing 23.87% of the entire Brazilian population.

The municipal population estimates are one of the parameters used by the Brazilian Court of Audit to calculate the State and Municipal Revenue Sharing Fund, as well as it is a reference for a number of social, economic and demographic indicators. This annual release follows article 102 of Law no. 8,443/1992 and Complementary Law no. 143/2013.

The table with the population estimated for each municipality was published today in the Official Gazette (DOU). The methodological note and the estimates of the population of the 5.570 Brazilian municipalities and of the 27 Federation Units can be seen on the right side of this page (in Portuguese).